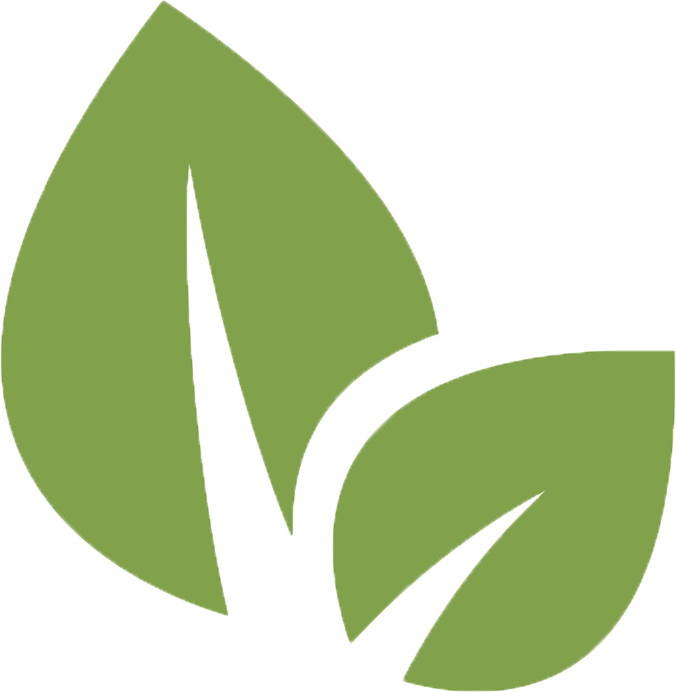 More than 50% of premature deaths among children under 5 are due to pneumonia caused by particulate matter (soot) inhaled from household air pollution.

A recent survey in Malawi showed that switching from a 3 Stone Fire to a Chitetezo Mbaula stove led to reductions of 46% in particulate matter and 44% in carbon monoxide.

In Malawi, the vast majority of hospitalised burn victims are under the age of six. Hot liquid scaldings and open flame burns are the most common type of injury. The Hestian project’s improved stoves are safer than 3 Stone Fires because the stove’s structure shields the fire to contain heat and so protects against burns.

A well-prepared stove user can reduce her family’s woodfuel usage by up to 80%!

Its ongoing deforestation rate is 2.8% per year- a massive environmental challenge.

Much of this is due to cooking and heating with wood and other forms of biomass – this is true for most of Africa.

Africa’s population is growing, forests are being cleared for human settlement and wood is being harvested faster than it is being replanted.

The socio-economic implications are scary.